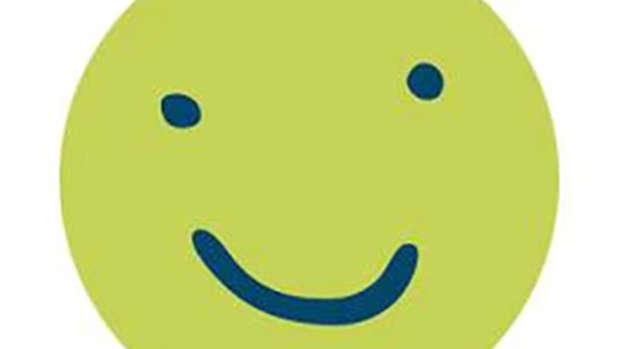 Porirua's new public face is hand-drawn with a wonky smile and is part of a brand makeover that cost ratepayers nearly $100,000, newly released documents show.

The $98,876 cost was revealed by lobby group the New Zealand Taxpayers' Union after it obtained the figure through an official information request to the Porirua City Council.

"When Porirua ratepayers gaze long enough into the face, the council's 5 per cent annual rate hikes gaze back." 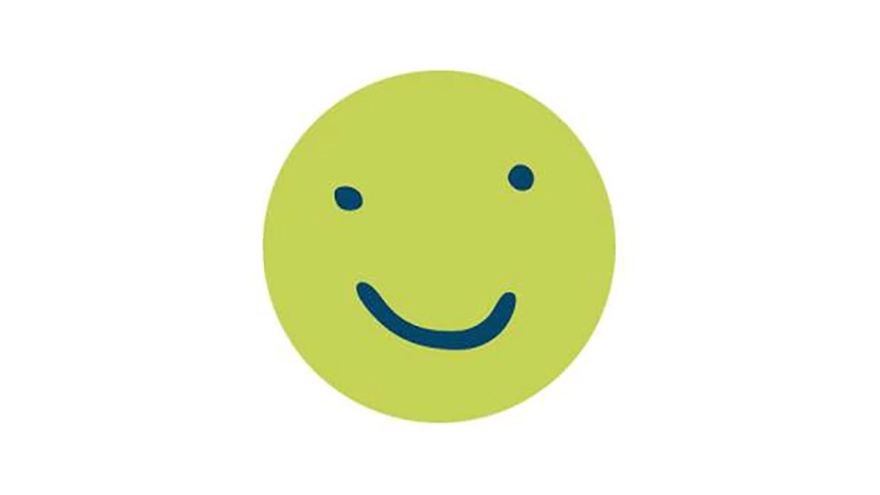 Porirua Mayor Mike Tana has hit back at the Taxpayers' Union, telling Stuff that the claims were misleading and that the logo only made up $875 of the total rebrand budget.

The documents released to the Taxpayers' Union state the smiley face logo is "from a series of social media avatar files which were designed and supplied to Porirua City Council for the cost of $875 [ex GST]. It is not possible to provide an itemised coast for just the smiley face one."

The council also told the Taxpayers' Union that the redesign was an attempt to connect with Porirua's "youthful population".

The council's rebranding efforts were slammed by locals with one woman writing on Facebook: "Are they serious? This is all it took to get rich in the hood and here's me planning out my dreams to get rich when I could've just drawn this."

A former resident wrote: "Yup definitely defines the name P-town. Is that what majority of the town looks like now? I don’t know I haven't been back in a while and here's me thinking Porirua was in need of more important things."