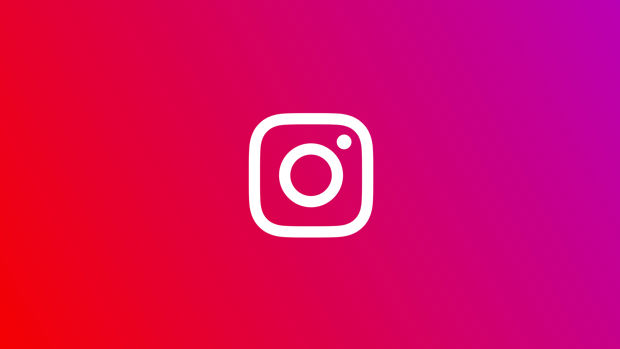 Instagram has been hit by a major data breach, with millions of Instagram users having their personal data leaked.

A database of more than 49 million records was left exposed and without a password, allowing almost anyone to see data including Instagram bios, profile pictures, the number of followers, their location and also private contact information such as their email address and phone numbers.

The breach looks to have included influencers, celebrities and well-known brands. "We’re looking into the issue to understand if the data described – including email and phone numbers – was from Instagram or from other sources," said an updated statement. "We're also inquiring with Chtrbox [which apparently owned the database] to understand where this data came from and how it became publicly available," it said.