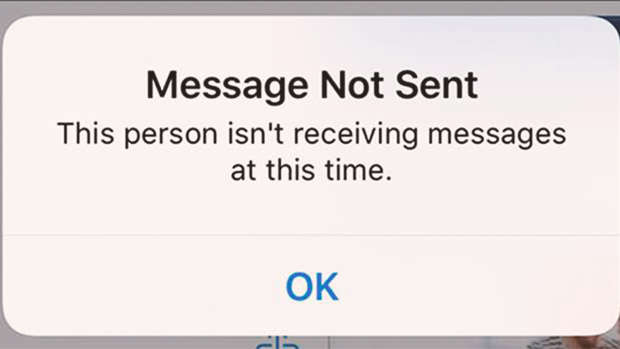 Being able to block someone on Facebook is a much-needed feature.

But if you're the one being blocked it can hurt a little. To be fair you've probably be blocked for a reason and obviously, you need to respect that.

But if you have an inkling that someone has cut you from their Facebook life, you can try to find out. The first way to confirm the blocking is to go to your Facebook search bar and search for the suspected blocker. If you can't find them, you've either been blocked or they've deleted their account.

Step two really gives you the confirmation you're looking for.

If you've previously conversed with the blocker in your messenger app, then search up your conversation with them. If their name is black, in bold and you can't click on it, they're probably still an active user and have blocked you.

Convinced they've actually deleted their profile? The third and final attempt to confirm the blocking involves a mutual friend.Ask the mutual friend if they still have access to the blocker to confirm your suspicions.

Ok. We've either helped or created some major drama... You're welcome