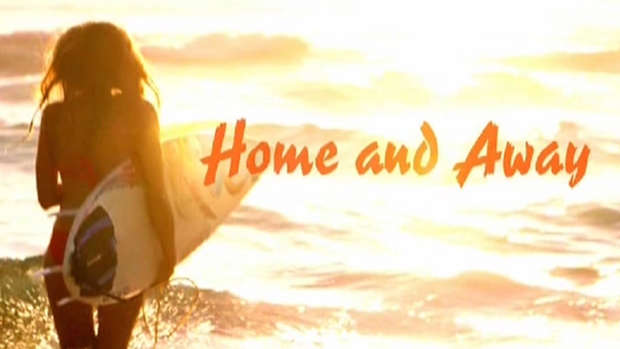 Our good mate Alf has broken the news to the internet that the well known Australian Soap opera Home and Away will introduce it's first LBGTI main character!

The series has only ever had two gay characters in its 30 years, with both only making brief appearances before they went straight again or disappeared off the screens. This is super exciting!

One of Home and Aways long-standing characters Ray Meagher, who most people know as Alf on the show, announced in an interview that the writers on the show do their best to keep up with the times, so there is an interesting character coming in.

We're not sure, who, what, when or how the new character will be introduced, but when they're introduced it will make the show more relatable to the audience. And what better time to release the news than during the Pride Festival.

Eeeeeek! This is exciting, bring on the new face.