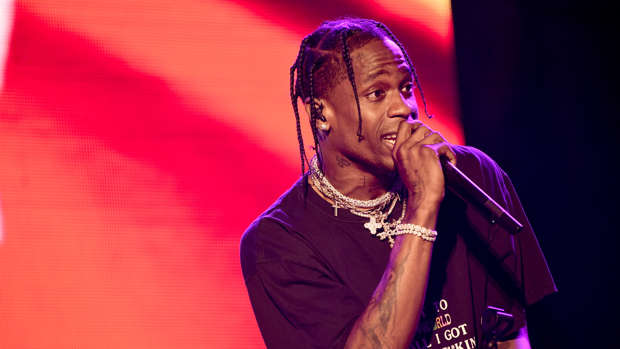 Travis Scott has denied he cheated on Kylie Jenner.

The Astroworld rapper has broken his silence for the first time since he split from the Keeping Up With The Kardashians star, insisting the rumours weren't true and he wanted to put all his focus on "life, music and his family".

He wrote on his Instagram story: "It's really affecting when u see false things said about u once again. Once again these false stories about me cheating are just simply not true. Focusing on life, music, and family at this moment is what's real." 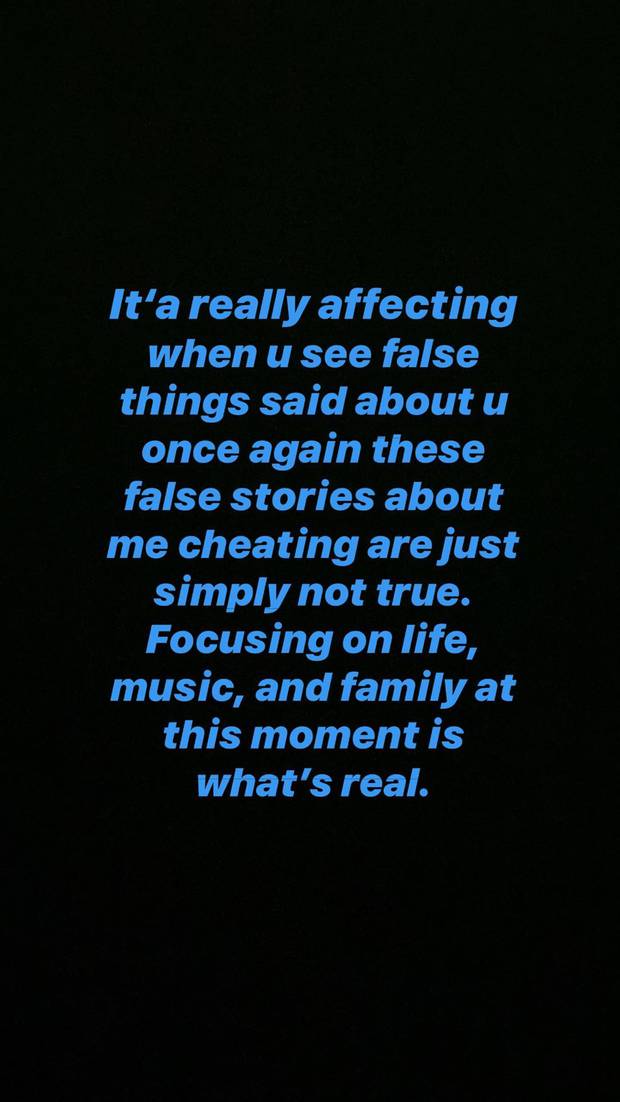 Meanwhile, Kylie recently took to social media to insist her and Travis are on "great terms" following their recent split and they are still really good friends and their "main focus right now" is their 20-month-old daughter Stormi.

Taking to her Twitter account, the 22-year-old reality TV star - who has remained silent on the split speculation until now - said that the pair still had a good relationship.

The internet makes everything 100 times more dramatic than what it really is. There was no “2am date with Tyga”. You see me drop two of my friends off at a studio that he happened to be at.

The Kylie Cosmetics founder felt the need to comment on her love life after a report began to circulate just hours after her split from Travis suggesting that she had been secretly meeting her ex-boyfriend Tyga at a music studio at 2am.