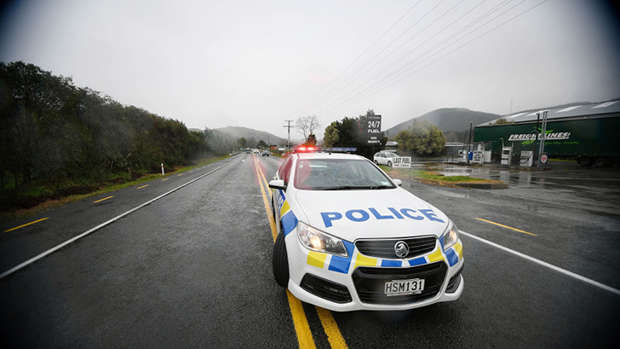 Police are introducing a new phone number people can call for non-emergency incidents they want to report to the emergency services.

From today, Kiwis can call 105 for issues that aren't emergencies, but still want to report them to police.

For example, if someone discovers their car is missing, they would be encouraged to call 105 instead of 111.

Likewise, if someone finds a broken window, or some new graffiti, from now on they should call 105.

“The 105 number and our online platform - 105.police.govt.nz - will make it easier for the public to engage with us for non-emergency help, advice and support.” says Commissioner of Police Mike Bush. The 111 number will still be in service - but police are asking for it to be reserved for instances where there is immediate danger.

The new number aims to take the pressure off the 111 phone number and to help provide better services for the public.

Almost 900,000 calls are made to the 111 service. There are around 1.2 million non-emergency calls to other Police numbers.

"Just 20 per cent of 111 calls result in an emergency response, known as priority one," Nash said.

He said another 20 per cent are priority two.

"This means at least sixty per cent of calls to the 111 number could be better dealt with on other channels."

He said some calls involve complaints about parking or noise or cheeky children.

Nash said hoped the introduction of the new number would make it easier for callers to get in touch with the right part of the Police service for the right reasons.

"There are many other ways people can get help with community safety and crime prevention. The *555 number is for urgent road issues. There are online forms, the anonymous CrimeStoppers 0800 line and the 1737 mental health support line.

"The new non-emergency number 'ten-five' now makes it so much easier to get the right help from these extra Police," Nash said.