After months of speculation, Taco Bell confirmed its first Kiwi store will be located in The Brickworks at LynnMall in New Lynn, West Auckland. 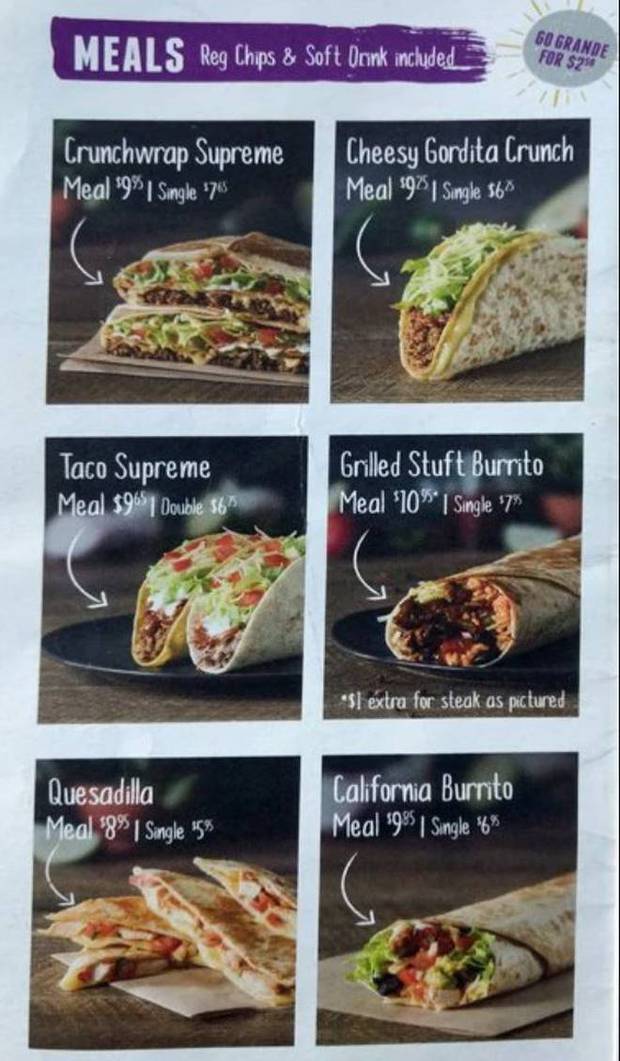 "We're thrilled to reveal Taco Bell will be opening its doors in Auckland, early this November. We've seen an overwhelming response from Kiwi fans keen to tuck into Taco Bell's tasty menu; Crunchy Tacos, Burritos and Nacho Fries and trust us, it's been hard to keep quiet so we are very pleased to say the wait is almost over".

An open-kitchen layout means customers will be able to watch their meals being prepared and cooked, as well as providing customer-curated music playlists.

Free WiFi will be available at the store, and Taco Bell is promising an entertaining opening day party to celebrate their move to New Zealand.

While the prices are at this stage unknown, Restaurant Brands chief executive Russel Creedy said the prices would be cheaper than the cost of other Mexican (and Tex-Mex) food available on the market.

An official opening date will be released soon.