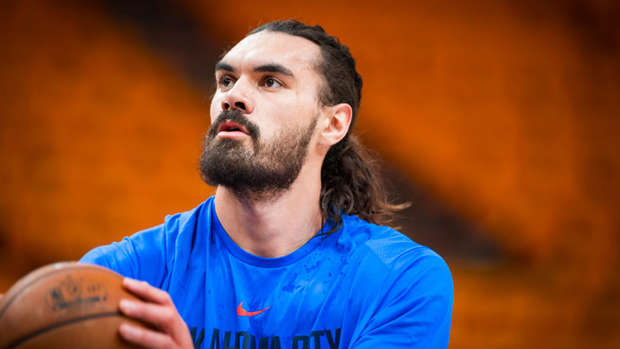 Cara Hurihanganui battles to steady her shaking voice as she describes one of her earliest students.

She is on the phone, sitting in her car for privacy, during lunch break at Rotorua youth justice residence Te Maioha o Parekarangi.

In the early 2000s, Hurihanganui had a class of Year 4s and 5s at Ōwhata School. 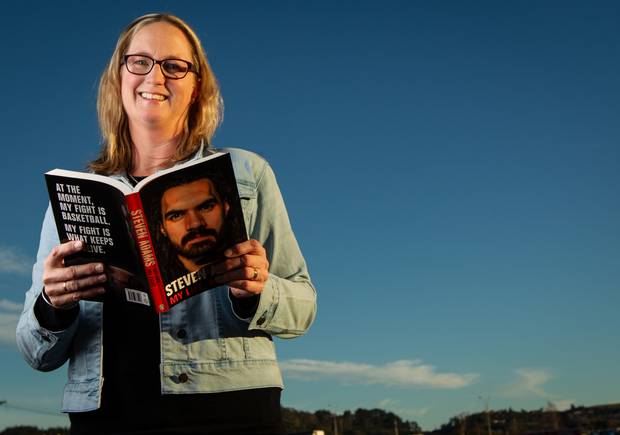 One of the first names she read from the roll each morning was future NBA star, Steven Adams'.

"He did not find school easy," Hurihanganui said.

"He was active, he just liked to be kept busy. His father, they used to nickname him 'The Iron Giant' and I was this young, blond, Pākehā teacher coming to talk to me... I just wanted to make sure I was doing the best for his son that I could do, and he [Sid Adams] wanted that too."

Hurihanganui admits her profession could be thankless, but at the weekend she was brought to tears by an unexpected mention in the first chapter of 25-year-old Adams' autobiography.

Adams wrote: "I'll always remember Miss Walsh, who taught me in my early days at primary school and knew I had trouble learning at the same pace as everyone else. She was one of the only teachers who managed to be patient with me and actually give me a chance.".

"She showed me that it's okay to ask questions and admit when you don't understand something... I always appreciated that she went out of her way to make me feel comfortable learning, as that was a big thing, especially at that time in my life."

"He would have preferred to be outside digging a hole in the ground with the caretaker," but "was never really naughty" in class.

"He was quite respectful and he always had a grin on his face." 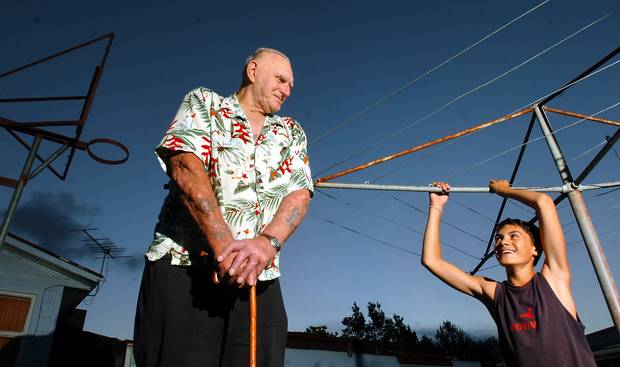 Hurihanganui left for her OE to Europe after her first two years of teaching the class.

"I did ask the teacher to ask Steven if he had read any good books lately... He emailed me back a story and I just remember reading it while I was still in Greece and I was so proud of what he had done. I wish I still had a copy of it."

Instead, Hurihanganui now has two copies of Steven Adams: My Life, My Fight, one for a friend in England and one for herself.

"Hopefully Steven will sign it one day if I see him again."

Hurihanganui last saw him in person when she returned from overseas and visited staff at Ōwhata School.

Adams was a pupil at Mokoia Intermediate.

"He was shooting hoops on the basketball court.

Hurihanganui was "humbled" a student had remembered her after almost 20 years.

"It is an accolade. It means more than a written reference," she said.