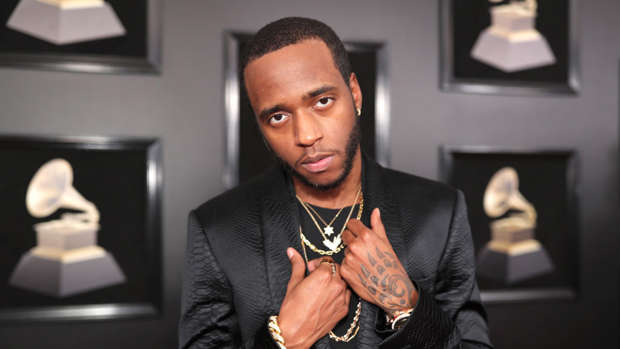 6LACK has had a dramatic start to his trip to Aotearoa, with the rapper confronted in Auckland last night.

6LACK took to Instagram last night to share footage of the event with it showing 3 males shouting at the rapper and his team, apparently trying to pick a fight.

According to reports, nothing occurred and the situation was diffused.

6LACK posted after the video of the confrontation that "ni***s tried to set us up for the arrest and jail overseas" before saying "we kno that trick".

His trip hasn't been completely negative, however, with the rapper saying that "NZ still one of the nicest/most beautiful ... places in the world".

6LACK is set to perform at a concert in Auckland tonight.