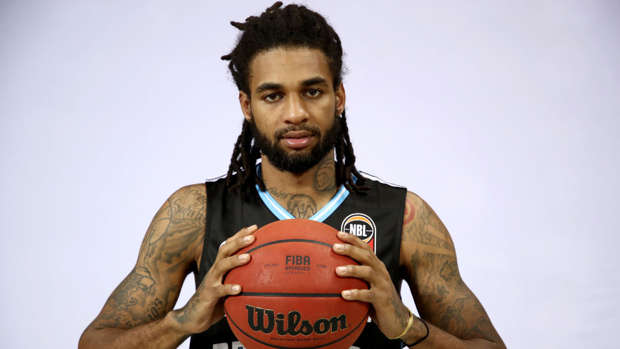 New Zealand Breakers star Glen Rice Jr has been arrested after an incident at an Auckland bar on Thursday morning.

TVNZ is reporting that the American import was arrested over an alleged assault with intent to injure.

"There's been a charge - Glen let us know about the incident and we're working through the process and the legal system to try and gather information.

Rice Jr has a chequered past, but that didn't stop the Breakers from signing him earlier this month, saying at the time that they were hopeful he could be a positive influence on the team.

"Everyone who knows Glen or can Google his name would see he has had a few incidents in his career but my personal experience with him is his ability to create a winning team and to affect the team in a positive way was way more significant than anything else," coach Dan Shamir said when Rice Jr was unveiled.

"The stability and underlying values of the Breakers is exactly the environment someone like Glen needs to focus on being the best player he can be," added Walsh at the time.

However, Walsh was not yet ready to admit that the club had made an error in signing Rice Jr until he has more facts at hand.

"One of the things we'll do at the Breakers and will do as long as I'm in control is we're going to give guys the benefit of the doubt and try and give guys second chances, and I hope that's a positive thing for the club and doesn't turn into a negative.

"The hope from our end is that it's innocent until proven guilty and we can all move on from this, but if that's not the case then we'll act accordingly."

Rice Jr is currently in Perth with the Breakers ahead of their game against the Wildcats tomorrow night, with Walsh saying he is expected to play at this stage.