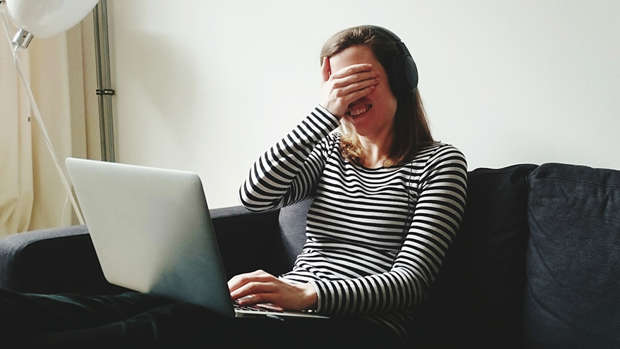 As well, looking up the word "Maori" hit a new high, becoming the number one searched term in New Zealand and outranking other popular terms such as "Lesbian", "New Zealand" and "Samoan".

When it came to favourite faces, Kim Kardashian ranked number one, followed by Mia Khalifa and Riley Reid.

Looking to the rest of the world, New Zealand is ranked at 34th place and views the categories tagged "Lesbian", "Babysitter" and "Asian" over 30 per cent more than other countries.