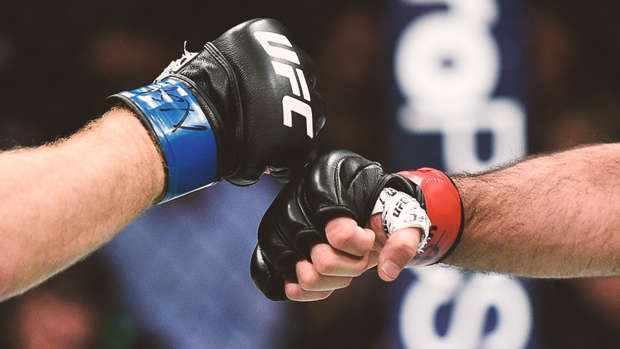 The UFC has been trying and trying to get Kiwi mixed martial artist Israel Adesanya to come to the UFC since October 2015 and he's finally signed a contract! The worlds number one fighting organisation has finally got the 28-year-old to accept an offer. Adesanya made it very clear he was signing the deal on his terms and with a professional MMA record of 11 wins, he believed he was ready.

Ya boy is finally stepping up and we're ready! It was his round one TKO win in the Australian Fighting Championship against former UFC and Bellator fighter Melvin Guillard in July that really made his mark.

Adesanya and his coach decided he was ready for the big dance.

Rob "Razor" Wilkinson will be his first fight and Adesanya ain't mucking around. "After this fight, he's going to get cut (from the UFC).

Let's hope he can put his money where his mouth is, or in this case his gloves to cover his mouth!