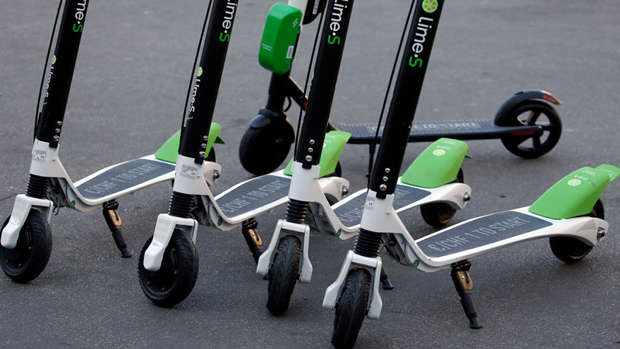 The Auckland Council announced this afternoon that the suspension of Lime Scooters in Auckland had been lifted.

It comes after Auckland Council banned Lime Scooters last week after a number of people were injured after the scooters malfunctioned.

It doesn't come without conditions, however. Every scooter will have to undergo a mechanical inspection at least once a week. Lime will also have to report "serious safety incidents" anywhere in the world to Auckland Council within 48 hours. That means that scooters could be back on Auckland's streets as early as tomorrow.

The wheel-locking malfunction, which caused the ban by Auckland Council, led to 155 reported incidents - 92 of which were in Auckland, and of those 30 resulted in injury, Lime said.

Get your Skkkrt on fam!!