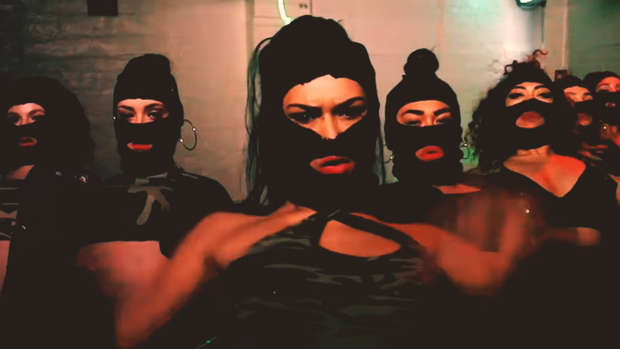 Dancing in front of J-Lo and Ne-Yo for $1 million, now that doesn't sound too bad of an idea right!

Well, if you think that's a dream unobtainable in New Zealand then think again! One of the Royal Family's junior teams has been given the chance to show their stuff to the world. Auckland based crew Mini ReQuest have made it into the junior under-18 section on J-Lo's dance comp show World of Dance.

The squad of 13 have won a fair few competitions and titles during their time, but this may be the first time they've come up against some of the Hollywood's elite which includes Jenna Dewan-Tatum, Ne-Yo and Derek Hough!

This is hella exciting! Watch this space!