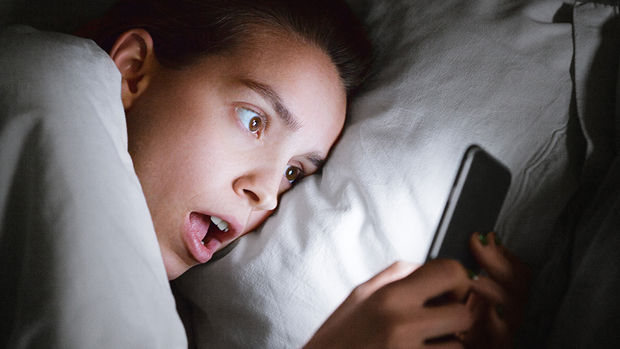 We all know you still secretly stalk your ex-boyfriend and send screenshots to the group chat. Well, we're here to help you so you don't get caught.

After much speculation, Instagram is finally doing what they've been threatening for months. They're going to tell people when you screen shot their story.

Apparently, the new feature will put a star-shaped icon next to the person's name who has taken the screenshot. Very similar to if you screenshot someones snapchat.

PSA: How you get notified on Instagram when someone took a screenshot of your Stories pic.twitter.com/Iua2QeyskF

The new warning says "Next time you take a screenshot or screen recording, the person who posted the story will be able to see it."

So apparently it gives you a warning the first time you attempt to screenshot, but just the once. So don't forget after that.

BUT!!! HA HA HA, there's always a way around it right? Apparently, you can get around it if you screenshot in fight mode.

That's all for your social media lesson today.