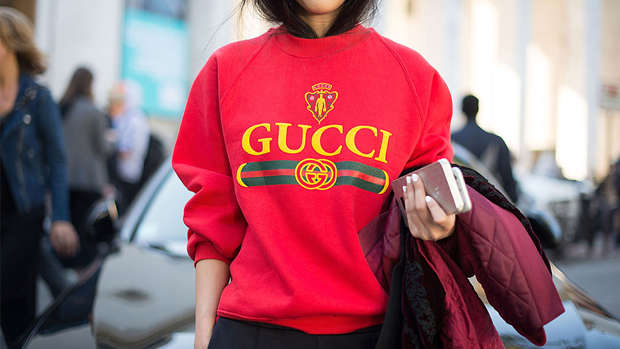 Fashion brand Gucci has been forced to pull an outfit and apologise after sparking a controversy about the clothing item.

The clothing item was a black turtleneck-style sweater that had an opening with a pair of bright red lips that can be stretched around the mouth of the person wearing it.

To a heap of people on social media, the $890 sweater looked like the blackface makeup used by white performers to mock African Americans historically.

So @gucci puts out a sweater that looks like blackface......
On Black History Month....
And then issues an apology because they didn't know that blackface images are racist.

The release and the controversy which followed caused Gucci to issue an apology, saying that they had removed the item from their online store and physical stores.

READ MORE: Jimi Jackson on his Blackface controversy: ‘I’m not going to apologise’

They posted the apology to their social media yesterday.

Gucci deeply apologizes for the offense caused by the wool balaclava jumper.
We consider diversity to be a fundamental value to be fully upheld, respected, and at the forefront of every decision we make.
Full statement below. pic.twitter.com/P2iXL9uOhs

The reaction from the internet has been pretty heated, with one fan asking how something like this could keep happening.

How does this keep happening with supposedly 'luxury' brands? No-one at Gucci clocked the similarity between the racist imagery of their $890 blackface jumper and Prada's keychain - the latter of which was pulled from stores less than two months ago? Or do they just not care? pic.twitter.com/pNxTbuJeXV