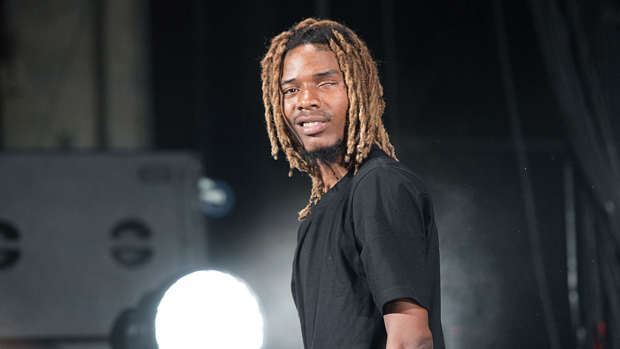 The 28-year-old rapper - whose real name is Willie Maxwell II - was arrested by police on Sunday after an incident at a Las Vegas hotel and though it was initially reported that he'd lashed out at a valet, sources have now told TMZ that he actually threw punches at three employees.

As was previously reported, another employee of the hotel made a citizen's arrest and held onto Fetty until police arrived and took him into custody, where he was charged for misdemeanour battery.

The 'My Way' rapper was released a few hours later but will have to appear in court soon and local police have refused to answer further questions about the alleged altercation.

This isn't the first time Fetty has faced trouble for allegedly lashing out in recent months.

In June, a woman he met on a music video shoot filed a police report alleging he had manhandled her at a Hollywood Hills residence.

According to the complaint, Fetty invited the woman and several others to a party at an Air BnB property after the shoot and at some point in the evening, the accuser went into a room with him and accused him of putting his hands on her.

Video footage then appeared to show him smacking the phone out of her hand.

A friend of the woman was also in the room at the time and witnessed the altercation, which was believed to have been triggered by an argument over the other females Fetty had invited back to the house.