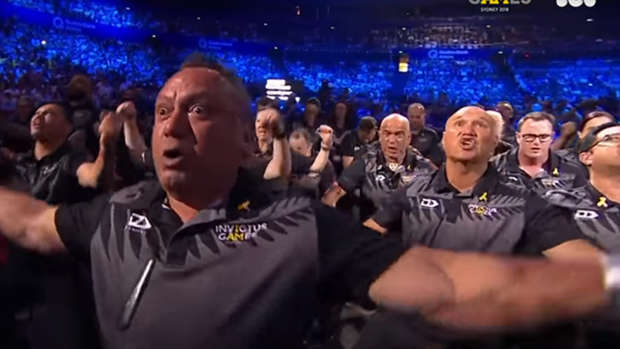 The New Zealand team at the Invictus Games have performed an emotional Haka for their team mate after he received a big award.

READ MORE: Watch a new All Black receive an emotional haka from his whānau

The Invictus Games are the sporting games for servicemen, like soldiers who have suffered life-changing injuries whilst serving their country. The Invictus Foundation who run the games were first started by Prince Harry. This year the event was held in Syndey, which Prince Harry and Meghan Markle attended.