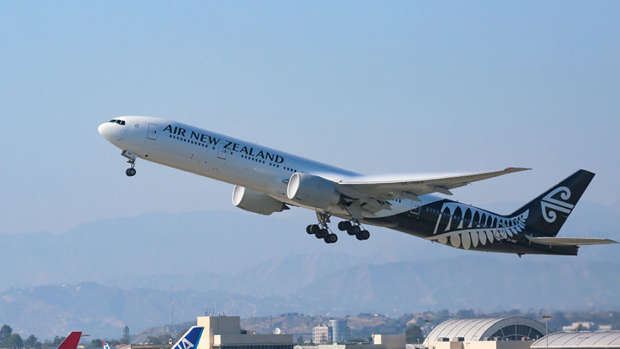 Air New Zealand has shown a sneak peek of what looks to be a pretty cool safety video.

They took to social media recently to introduce their new group of homegrown talent for the next in-flight safety video.

The new safety video has Kiwi stars such as Julian Dennison, Kings and Theia who also took to social media to post about the new video.

Theia posted a photo of her and Julian Dennison, holding a boom box, surrounded by BMX bikers.

Air New Zealand has also mentioned that there were 500 more kiwis involved in the video.

Previous Air New Zealand safety videos include one from the Antarctic, Lord of the Rings and Hobbit-themed and many rugby themed videos.

Our favourite of all time has got to be the body-paint safety video. Take a look below, it's so good!