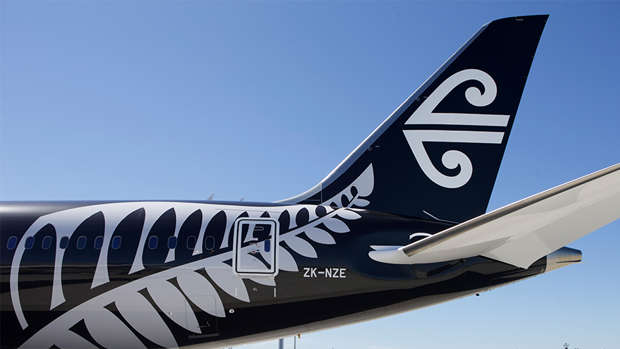 It's been revealed that Air New Zealand is offering free internet on all planes equipped with in-flight WiFi.

Inflight #WiFi just got nicer. 🙌📱 Enjoy for free on all enabled aircraft until 28 Feb 2019. #NicestChristmasEver

But don't get excited just yet - Air New Zealand is rolling out WiFi across its international network, with the service now available on four of its Boeing 777-300 aircraft and five of its Boeing 777-200 aircraft. These aircraft mainly operate the airline's trans-Tasman, US and London routes.

There's been mixed feedback on the WiFi, however, with some people LOVING it and being surprised with the quality of the service.

A network engineer, Steve Biddle was less impressed, however, saying that the number of people using the WiFi at once would cause the connection to be super slow.

To add to this @flyairnz are offering free WiFi on all flights until February 2019. Terribly bad idea if you ask me, but then again I'm only a network engineer not a marketing guy so what would I know.. https://t.co/jSzM8CaNzM

We're keen for this! Gramming from the air!