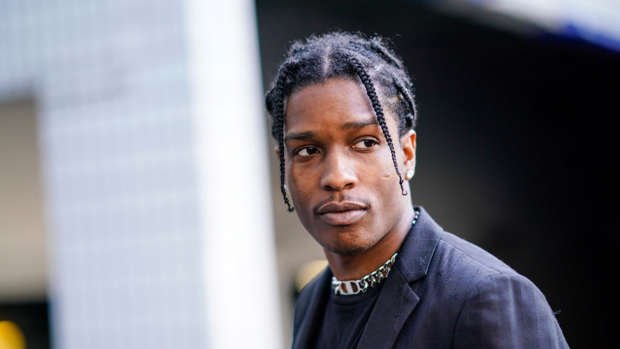 A$AP Rocky has been found guilty of assault in Sweden - after he spent nearly a month behind bars in a jail in the Swedish capital city Stockholm.

A Swedish judge and jury found A$AP and his two bodyguards guilty of unlawfully hitting and kicking a man during the June 30 fight.

But thanks to the court giving them 'conditional sentences', they won't have to return and face jail time in Sweden. Instead they were ordered to pay a total of $2,037 (NZ Dollars) in compensation to the 19-year-old victim.

A$AP took to Instagram to say that he was disappointed by the verdict.

I AM OF COURSE DISAPPOINTED BY TODAY’S VERDICT. I WANT TO SAY THANKS AGAIN TO ALL OF MY FANS, FRIENDS, AND EVERYONE WHO SHOWED ME LOVE DURING THIS DIFFICULT TIME. IMMA KEEP MOVING FORWARD. THANK YOU TO MY TEAM, MY MANAGEMENT, ATTORNEYS, LABEL AND EVERYONE WHO ADVOCATED FOR JUSTICE. 🙏🏿