Lamar Odom is a "walking miracle" after he suffered 12 strokes and six heart attacks while in a coma following his drugs overdose back in 2015.

The 38-year-old retired professional basketball player feels so grateful to be alive after his body went into shock after he was found unconscious at Dennis Hof's Love Ranch South in Pahrump, Nevada, with cocaine in his system.

Speaking to Kevin Hart during the comedian's 'Cold as Balls' YouTube show, Lamar said: "All my doctors who see me say I'm a walking miracle. I had 12 strokes and six heart attacks while I was in the coma."

The sportsman - who had been taking drugs in the run up to his medical emergency - suffered kidney failure as a result of his overdose and spent a long time on life support before regaining consciousness and being transferred from Las Vegas to a hospital in Los Angeles, California, to continue his recovery. 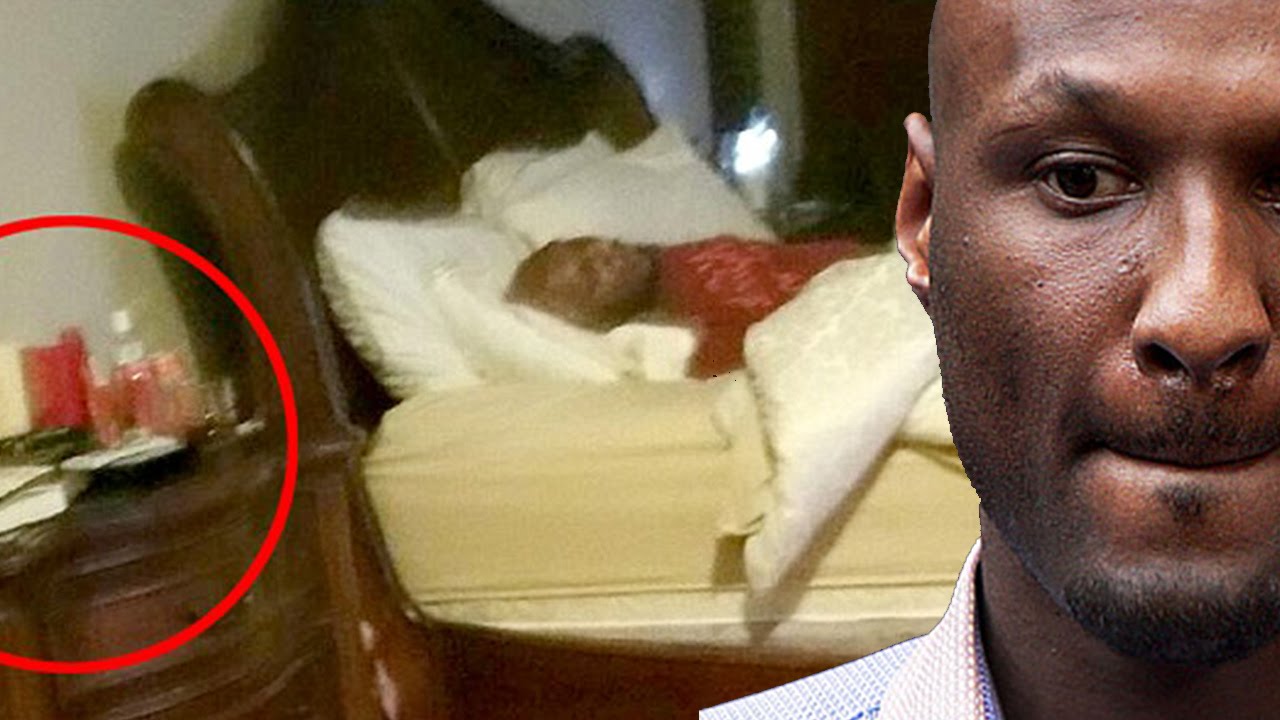 After he was discharged from the medical centre, Lamar checked into rehab to beat his demons and has admitted he counts his blessing every single day.

When asked if he's over the drugs, Lamar said: "Yes, great, every day I'm alive."

Lamar's then-estranged wife Khloe Kardashian rushed to his bedside to support him after she found out that he had been placed in a coma.

He said of her support: "That was big!"

The 'Keeping Up With the Kardashians' star decided to withdraw her request for a divorce so that she could focus on getting Lamar back to his full health.

Once he was on the road to recovery, she refiled the divorce papers and has since moved on with Tristan Thompson, with whom she has four-month-old daughter True.

Lamar, on the other hand, is yet to settle down but has been dating different women.