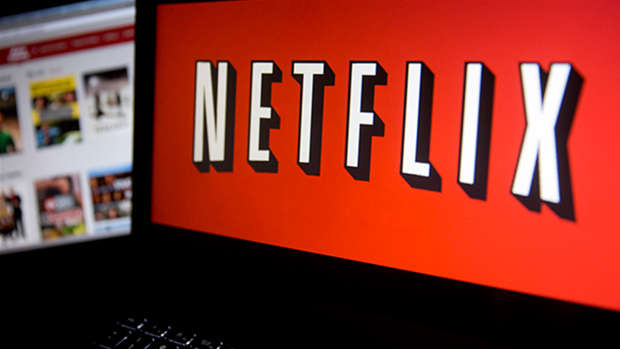 We all know that frustrating feeling, when you desperately want to watch a film or TV show but it isn't available on Netflix.

So what would make you even more frustrated?

Apparently, Netflix thought we all knew about a crucial feature of their streaming service.

But guess what? Nobody did.

Netflix has a 'request page', where you have the option to request three titles you want to be made available on your country’s Netflix.

The public was FINALLY alerted to this groundbreaking hack when a Twitter user asked the streaming service why 'One of the Greats' wasn’t available on Netflix Philippines.

Netflix Philippines doesnt have @chelseaperetti's One of The Greats :-(@Netflix_PH pls fix

Netflix then casually responded with this absolute bombshell:

Which then saw 'Brooklyn Nine Nine' star Chelsea Peretti highlight the fact no one knew about the secret feature...

LITERALLY NO ONE KNOWS THAT DRILL https://t.co/WBq2hJMuS1

The feature is buried within the help section of the Netflix website, which means most users have probably never heard of it.

Then it's just a case of waiting to see if Netflix responds.

The company says it will notify you via email if it adds "a new TV show or movie that we think you'll enjoy".

The platform also contains tons of secret Netflix codes that you can unlock.