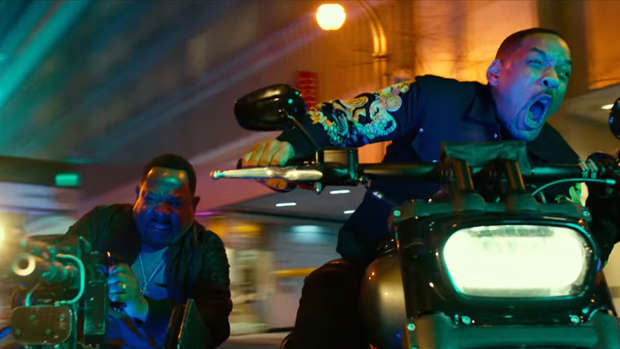 Will Smith's latest film Bad Boys for Life has had it's trailer released.

The third instalment in the Bad Boys series will be released on January 17, 2020 and will feature Will Smith alongside Martin Lawrence and Vanessa Hudgens.

It's been 24 years since the first Bad Boys film premiered and in the latest film a trio will be part of a highly specialized police unit who clash with Lawrence and Smith.

NEW MOVIE ALERT! 🎥 🎬🔑 _ Blessed to announce that I will be joining @willsmith and @Martinlawrence in the cast of @badboys #BadBoysForLife movie! Salute @fallahbilall @adilelarbi May I remind you, it’s only Jan 15th, 2019. Y’all have no idea what’s coming. I’m coming for the Oscars!! God Is The Greatest!!! 📸 @kodaklens GRATEFUL 🤲🏽

The movie will also feature a surprise guest, in a yet unknown role - none other than DJ Khaled himself!