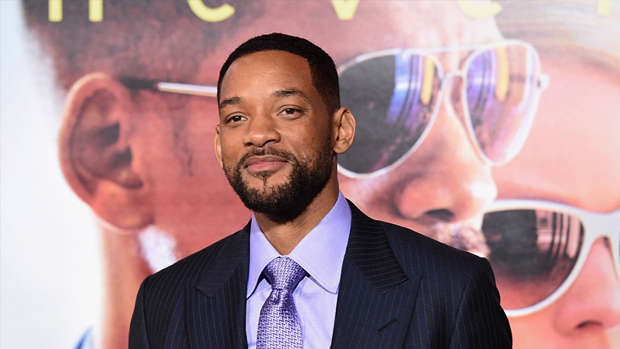 Will Smith is reportedly developing a spin-off of The Fresh Prince of Bel-Air.

According to a story by The Hollywood Reporter, Smith's production company Westbrook Media is working on the project, which he co-owns with his wife Jada Pinkett Smith.

Congrats to you @willsmith on your sound stage dedication at @tylerperrystudios. You are building such a beautiful legacy around a deeply impactful career in so many ways. I’m very proud of you. Continue to shine light on ... joy💛✨ 📷: @jas

The show helped launch Smith's acting career - he starred in the show as a fictionalised version of himself in the sitcom which ran for six seasons between 1990 and 1996.

He played a teenager from West Philadelphia who was sent to live with his aunt and uncle in Southern California.

There are no production details or insights into the title just yet, but in the meantime, fans can purchase pieces from a Fresh-Prince-inspired clothing line launched by Smith last week.