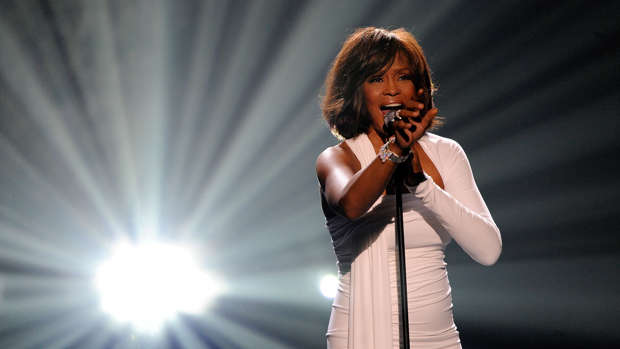 Fans of Whitney Houston will be able to experience a simulated version of the late star during an international tour titled An Evening With Whitney: The Whitney Houston Hologram tour reports Billboard.

The 2020 arena tour dates announced include stops in Mexico, Europe, the United Kingdom, and North America.

The six-time Grammy Award winner passed away in 2012 at the age of 48.

In a statement, the CEO of BASE Hologram Brian Becker said: "Whitney Houston was a talent beyond words, and her influence and artistry transcended all boundaries."

"What we are creating here is a new type of theatrical concert experience designed to capture that magic. When she performed there was an unmatched level of charisma and emotion to it – that's what we are going to bring audiences and it's an honor to be able to help add to her legacy with this project."

Houston's former manager Pat Houston and CEO of The Estate of Whitney E. Houston said in a statement on BASE Entertainment's website the hologram show's purpose is to engage fans with "an authentic Whitney experience,".

"A hologram show is all about the imagination and creating a 'wow factor' that extends to an incredible experience to enjoy for years to come, Whitney is not with us but her music will live with us forever."

In May the New York Times reported the tour will include her original band and back up singers, and it will be choreographed by Fatima Robinson who is known for working with Michael Jackson, Rihanna, and The Weekend.

BASE Hologram was in the process of developing a hologram tour featuring Amy Winehouse, but the plans were ultimately put on hold due to "unique challenges and sensitivities," NME reported.

The company has previously put on hologram productions of artists Roy Orbison and Buddy Holly.