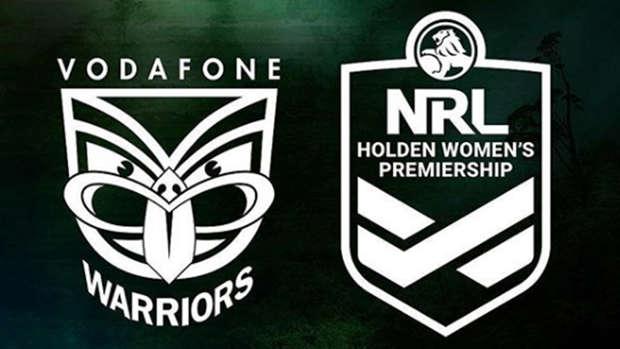 Could this be the first time the Vodafone Warriors win an NRL premiership?! Potentially even 2! Luisa has an outstanding international playing career from 1995-2009, she captained the Kiwi Ferns to victory in each of the first three women's World Cup tournaments - 2000, 2003 and 2008!

Raining from the mighty Richmond Rovers club, she has gone on to have an impressive record in all areas of the game since ending her playing career.

As well as coaching women’s, men’s and boys’ teams at club and representative level, she worked for the Melbourne Storm as their games development officer and has been the New Zealand Rugby League’s well-being and women’s development manager since 2016. “Women’s rugby league has a long history in New Zealand but the introduction of this competition has taken our game to a whole new level,” she said.