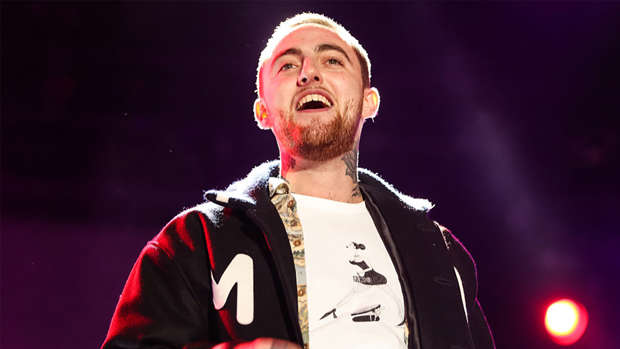 Just a day after a second man was arrested in relation to rapper Mac Miller's death, the investigation has now led to a third arrest.

According to TMZ, law enforcement sources have confirmed a man named "Stephen "Stevie" Walter has been arrested after documents showed he was contacted by Cameron James Pettit the night Mac Miller died.

Pettit, 28, was first to be arrested and was charged in federal court with selling drugs to Miller shortly before his death.

According to police, Miller texted Pettit the night of his death asking for Percocet pills and Pettit then contacted Walter to obtain them. Walter sent the pills via a runner to Pettit who then delivered them to Miller.

New York Mag. Link in Bio. Words by @craig_sj and Photos by @christaanfelber

That runner, allegedly Ryan Reavis, was the second man arrested in the case.

According to the documents Pettit texted a friend following the news of Miller's death saying: "I'm pretty sad and also a little worried." He then sent a link to a story about Demi Lovato's alleged dealer getting arrested fter her overdose and said, "This is what I'm afraid of ... I feel really guilty".

Walter was charged with conspiracy to distribute a controlled substance and is currently on supervised release following a 10-year federal drug trafficking sentence.

Pettit was charged with distribution of a controlled substance.

Neither Walter, Reavis nor Pettit has been directly charged with causing Miller's death.