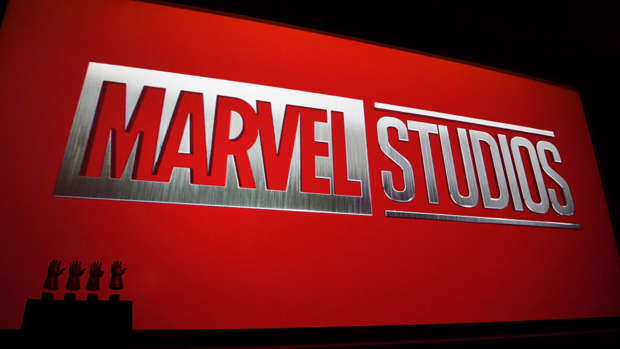 If you thought Avengers Endgame was the end, you’re wrong!

The Spider-Man: FAR FROM HOME trailer was released early this morning. The film follows on shortly after the events of Avengers: Endgame.

It's set to star Tom Holland who will return as Peter Parker / Spider-Man as well as Samuel L. Jackson and Zendaya.

Tom Holland, the actor that plays Spider-Man is notorious for letting spoilers slip in interviews. So, it was funny seeing him at the start of the trailer give a quick warning to viewers.