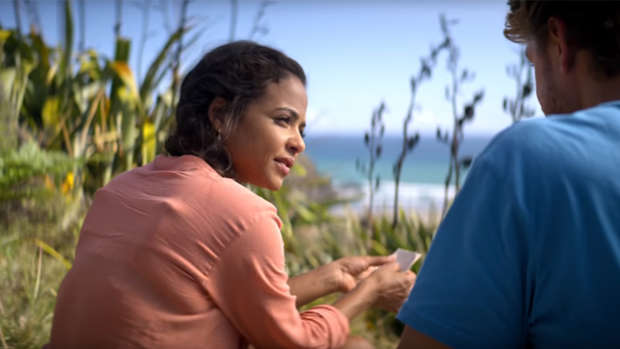 Netflix is set to drop another original and this time the film is set and filmed entirely in NZ. Not only that, but it features the one and only Christina Milian.

Falling Inn Love, is a classic rom-com, follows Gabriela, who is played by Christina Milian, who loses her job and partner, but wins a rustic Inn, in New Zealand.

But after moving overseas, she discovers that The Bellbird Valley Farm boasts a crumbling facade, a goat house-mate, and a meddling neighbor who covets the space.

Eager to renovate and sell the property fast, she partners with Jake Taylor (Adam Demos - an Australian 🤦‍♂️🤦‍♀️), the Kiwi contractor who finds her city-girl culture shock pretty funny.

The film was entirely filmed in NZ - and it even features some familiar Kiwi faces throughout the movie.