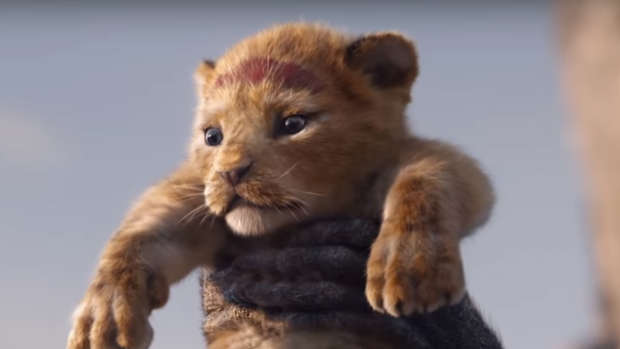 The very first look at the new The Lion King film has been released, and it does not disappoint!

Our childhood is coming back to us as Disney has just released the very first look at the remake we've been waiting for!

The remake of the classic The Lion King story is set to be released mid-July, 2019 and it looks like it's going to be incredible.

The star-studded cast includes voices from the likes of Seth Rogan as Pumbaa, Donald Glover as Simba and the one and only Beyonce who brings to life Nala.

The first look sees the iconic scene where the Kingdom gather for the birth of Simba.