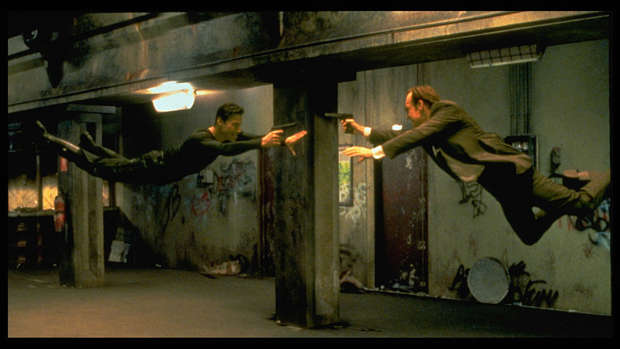 A fourth Matrix film has been confirmed, with Lana Wachowski on board to write and direct and Keanu Reeves and Carrie-Anne Moss reprising their roles as Neo and Trinity respectively.

"We could not be more excited to be re-entering The Matrix with Lana," he said. "Lana is a true visionary—a singular and original creative filmmaker—and we are thrilled that she is writing, directing and producing this new chapter in The Matrix universe."

Wachowski wrote and directed the original trilogy with her sister Lilly.

"Many of the ideas Lilly and I explored 20 years ago about our reality are even more relevant now. I'm very happy to have these characters back in my life and grateful for another chance to work with my brilliant friends," Wachowski said.

Production is expected to begin on the fourth film in early 2020.