Every Kiwi kid grew up knowing the taste of a Whittaker's Peanut Slab.

And now the iconic chocolate bar has been turned into an ice cream - just in time to catch the final rays of a lingering summer.

But we will never forget the classics that made our childhood summers memorable.

Unfortunately, however, a number of our iconic choices have vanished from our freezers, leaving us with just a distant memory of what was.

But now it's time to take a trip down memory lane.

Whether it was riding to the dairy with your mates or hitting up the beach with your mouth covered in ice cream, here's a list of classic Kiwi ice creams they should bring back to stores ... 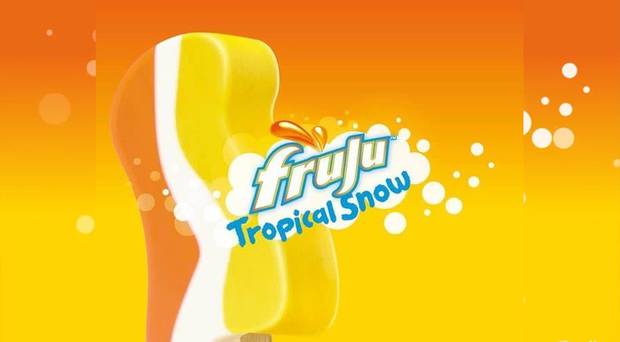 We still have Frujus floating around our dairies in orange or pineapple flavour. But a constant favourite was Tropical Snow.

The pineapple, mango and lemon flavoured sorbet-styled strips of ice cream always went down a treat and left you with a tingling tongue wanting more.

If Tip Top can bring the Peanut Slab ice cream to town, then surely the Tropical Snow can make a comeback! 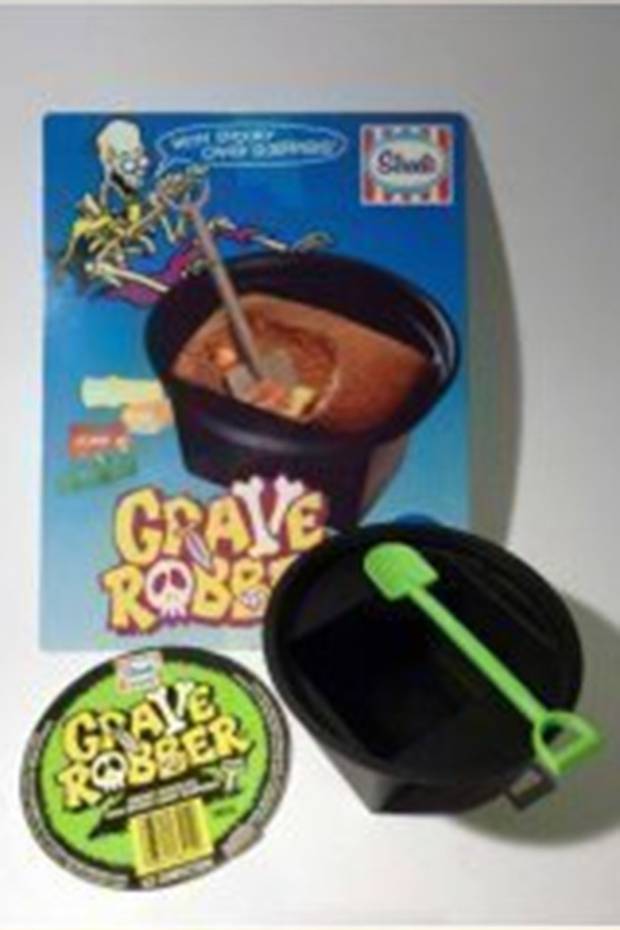 Who would have thought fizzy lollies and ice cream would be such a great combo?

Back in the '90s, Kiwi kids were made to work hard for their treasure trove of lollies.

Chill featured chocolate ice cream that had fizzy lollies on the inside. Each tub came with a spoon where hungry faces would spend their efforts trying to find every last bit of fizzy treasure.

These bad boys were the saviour on any hot summer's day when you wanted to buy both ice cream and lollies but only had the money for one. 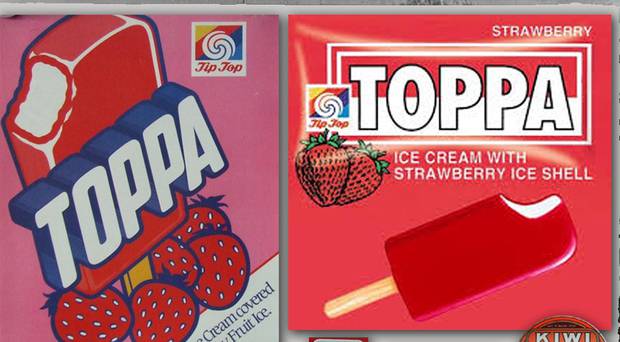 This classic was like drinking a strawberry milkshake on a stick.

The vanilla ice cream covered in a strawberry ice shell was always a simple yet popular ice cream that'd quench the hunger and thirst all in one.

Strawberry Toppa made a comeback for a limited time in 2014 after an online campaign saw 140,000 people vote for its return. 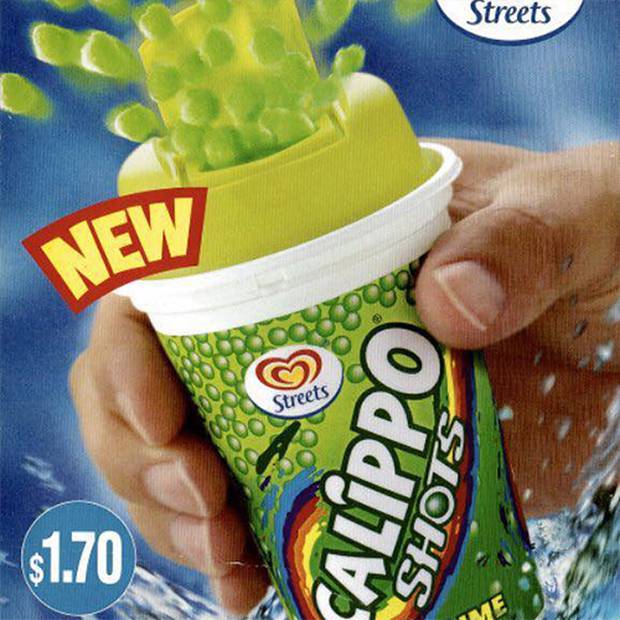 These icy balls of flavour were a "game-changer" according to a lot of Kiwis back in the day.

They were easy to share around so if you were happy to forgo a handful of Calippo you probably became the popular kid in school. 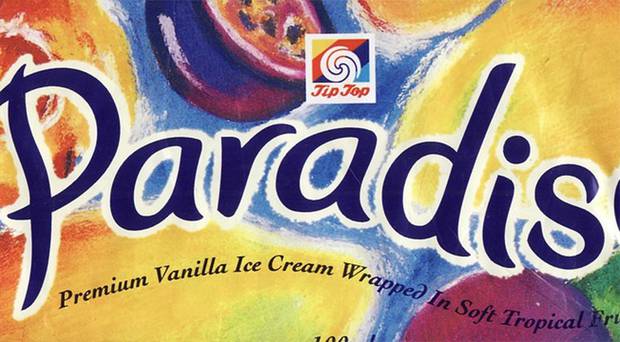 Who remembers this absolute gem of an ice cream?

Paradiso was certainly a summertime favourite where the blend of the tropical sorbet outside mixed with the vanilla ice cream inside was what dreams were made of. 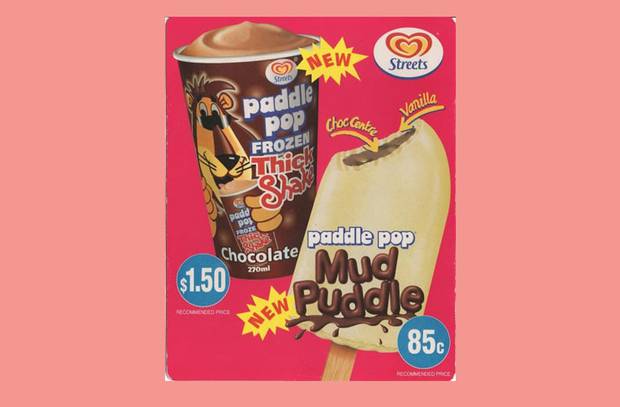 As for the mud puddle, it was like an inside out cream egg - white on the outside, brown on the inside.

While the mud puddle wasn't an absolute classic, it was a nice change from your usual paddle pops.

Certainly one to reminisce about! If cookies and ice cream is your jam, then the Big Kahuna would have been the option for you.

Vanilla ice cream sandwiched between chocolate fudge cookies were a Kiwi classic, even if it did prove a messy eat.

As far as ice cream sandwiches go, this is up there with the best. 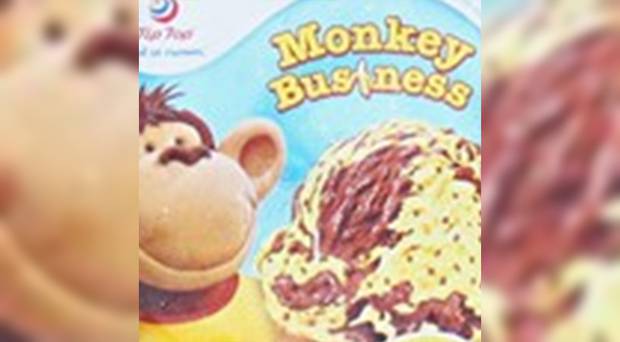 With a lack of banana-flavoured ice cream on the market, Monkey Business filled the void.

It contained half chocolate, half banana ice cream with chocolate drops sprinkled through.