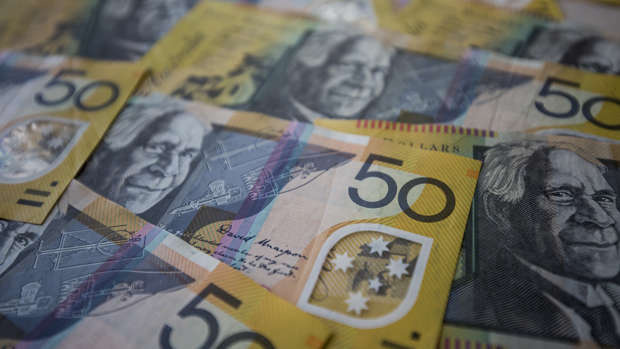 A pretty funny spelling mistake on the $50 Australian note has been found after an Aussie radio station posted the error, sent in by a listener, on social media.

The stuff-up caused the Reserve Bank of Australia to scramble to fix the problem.

After a hot tip from the @triplemmelb family, we’ve found the spelling mistake on the new $50 note! #BreakingNews

The phrase which is spelt wrong is "it is a great responsibility to be the only woman here" - but the word "responsibility" is misspelt as "responsibilty" — three times.

The $50 note is pretty new, having been bought into circulation in October 2018.

They literally had one job!! LOOOL!