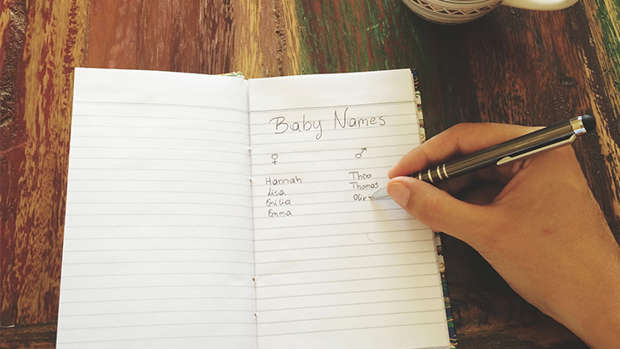 There’s one baby name that is making a comeback, and it’s due to some pretty big influencers.

The name “Meghan” has not featured on the Top 100 baby names in six years, however this has changed this year with it making a comeback. Researchers believe it’s due to the impact and influence that the Prince Harry and Meghan Markle have over people.

A post shared by Meghan/Sofia/Victoria/Kate (@swedishbritishfamilyroyal) on Oct 19, 2018 at 10:57pm PDT

READ MORE: Kylie Jenner & Travis Scott have chosen a name for their baby

It comes after the name “Henry” returned to the Top 100 baby names list in May after a long absence, with many people also putting it down to the royal influence.