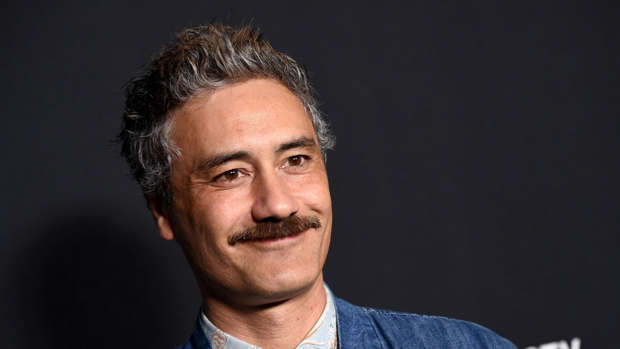 Fans of Taika Waititi's hilarious character from the Thor franchise, Korg, are in for a treat: The character will reportedly return with an expanded role in the upcoming fourth film.

According to HN Entertainment, Waititi's loveable rock monster Korg will take on a larger supporting role in Thor: Love and Thunder, which Waititi is returning to direct.

Love and Thunder will find Natalie Portman reprising her role as Jane Foster, who will take on the mantle of female Thor, while Tessa Thompson's Valkyrie returns as the King of New Asgard. Chris Hemsworth will also star. 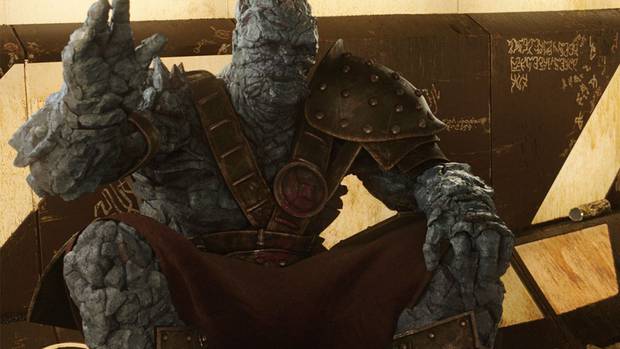 Photo / Supplied to the NZ Herald

Korg was introduced in Waititi's Thor: Ragnarok, and made a brief appearance in Avengers: Endgame.

Marvel Studios confirmed Thor: Love and Thunder will be released on November 5, 2021.