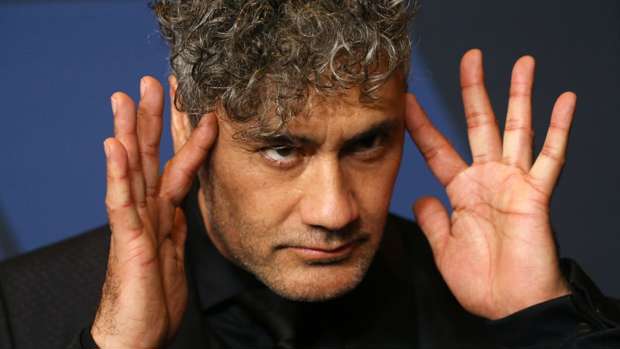 Kiwi director Taika Waititi has a hilarious cameo in the new season of animated series Rick and Morty.

The season's second episode, The Old Man and the Seat, sees the Jo-Jo Rabbit creator voicing an alien named Glootie who develops an app to distract the humans of Earth while his species steals the planet's most precious resource.

The popular American cartoon, which last had a season come out in 2017, follows the exploits of alcoholic super scientist Rick and his neurotic grandson Morty as they explore different dimensions. 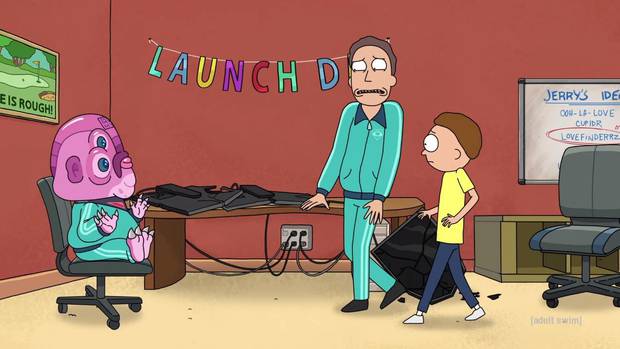 Glootie's race is monogamous and like to mock the humans of Earth for not realising the unlimited nature of love, comicbook.com reports.

The LoveFinderrz matchmaking app Glootie develops constantly changes who humans are matched with and the aliens take advantage of the ensuing distraction to attempt to snatch all the Earth's water.

Waititi's isn't the only New Zealand accent viewers will be hearing this season. Actor Sam Neill also voices a character who's the same species as Glootie. 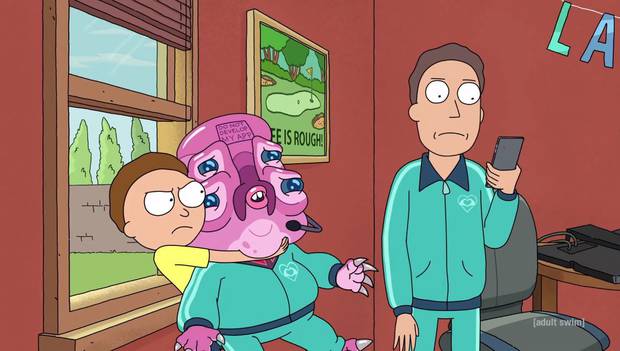 It turns out the LoveFinderrz matchmaking app Glootie develops is merely an attempt to distract the humans of Earth. Image / Adult Swim

Show creator Justin Roiland told Entertainment Weekly in July that he and co-creator Dan Harmon wanted to give the species "a Kiwi flavour".

The new season debuted on Adult Swim on November 10th. Previous seasons are available on Netflix.

This article was originally published at nzherald.co.nz and reproduced here with permission.