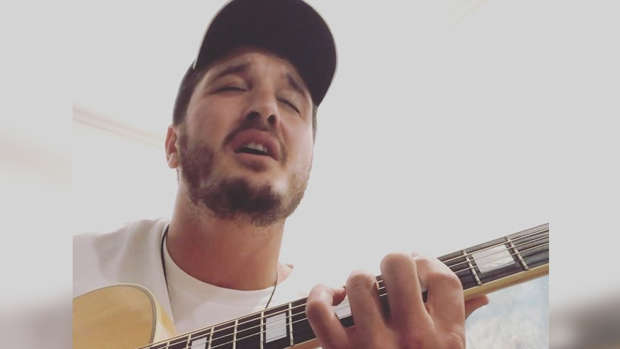 SIX60's Matiu Walters has released a video of a Michael Jackson cover.

He uploaded the video to his Instagram fans a couple of hours ago.

The video has already had over 7,000 views, and fans are absolutely loving the cover.

READ MORE: Six60's Matiu Walters has done another cover and we can't deal!

It comes after Matiu also uploaded a cover of him performing a Neil Young song yesterday. That video has also had nearly 10,000 views.