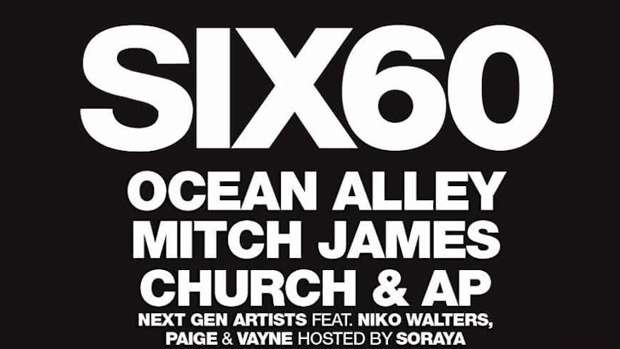 New Zealand’s own SIX60 have made history yet again by selling out Western Springs Stadium for the second year in a row just two months after going on sale.

This brings the combined total of tickets sold over the two shows to 100,000 - an achievement never seen before by a local artist.

Fans that are lucky enough to have secured tickets can be assured they will be part of something special.

With 50,000 tickets sold to next Februarys show, SIX60 at Western Springs Stadium 2020 will be the highest attended one-off event in New Zealand this summer.

The band also hold records for the combined album sales of 15 x platinum and selling over 1 million singles in New Zealand alone.

They’ve scored a total of five NZ Music Awards including Best Group in 2018 and sophomore album SIX60 (2) has spent an unbelievable 239 weeks in the NZ Top 40 Album Chart.

Their latest single ‘The Greatest’ released in August of this year debuted at #3 in the NZ Top 40 Singles chart and has already gone gold.  With new music just around the corner, lucky ticket holders can expect to see fresh tunes debuted alongside fan favourites.

Check out all details on SIX60 at Western Springs in 2020 HERE!