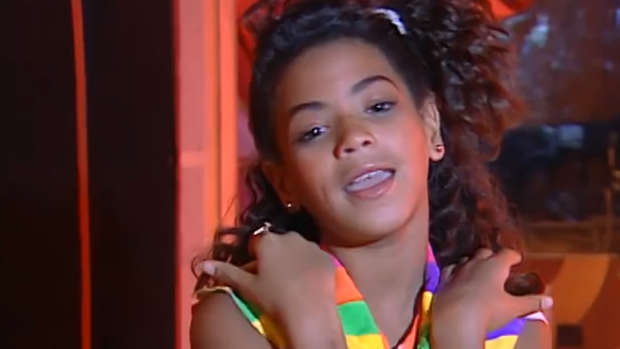 She's been known as the 'Queen B' for a very long time, but even before she was RnB royalty she slayed on stage.

Back in 2016, an American auction house announced that they had 11 never before seen tapes of a very young Beyonce rehearsing.

They now have accumulated 19 of these tapes and have released a teaser for potential buyers.

More raw footage featuring Beyoncé & Girl's Tyme has been released from the original video tapes which are being auctioned until the 13th of March 2018. pic.twitter.com/h70qwdZlo7

This footage was never released to the public and is now being auctioned on the 18th of March.

How cute was little Beyonce?