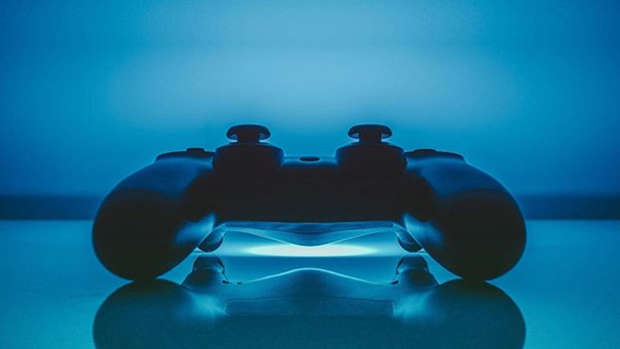 The latest model of PlayStation is set to be released in 2020, Sony announced today.

The manufacturer of PlayStation has also given a sneak peek of what to expect in the new console, including how they plan to 'deepen the feeling of immersion when you play games'.

Sony Interactive Entertainment CEO Jim Ryan and system architect Mark Cerny spoke in an exclusive article on WIRED saying that the new console would include a 4K Blu-ray player and a brand new controller, including an improved speaker and better battery life.

Physical games for the PS5 will use 100-GB optical disks, inserted into the main drive.