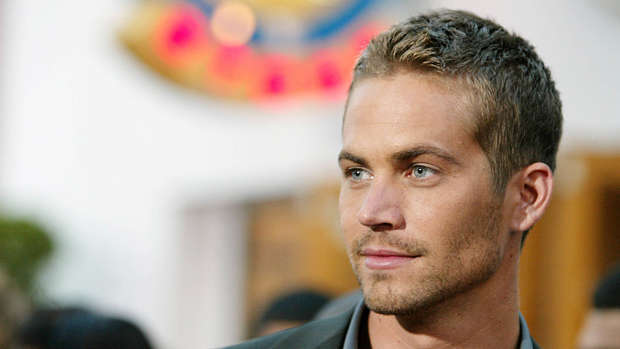 Paul Walker's daughter Meadow has shared a rare and previously unseen photo of her late father.

The 20-year-old posted a snap to Instagram of her dad swimming with pigs on holiday in the Bahamas, simply captioned: "Thinking of you xx".

The simple yet sweet post quickly drew a lot of attention and has already clocked more than 130,000 likes.

thinking of you xx

Some of Walker's Fast and Furious colleagues and fans took the opportunity to pay tribute to the star, who tragically died in a car accident in 2013.

And model Hana Cross wrote to Meadow: "He'll always be with you."

This is not the first time Meadow has shared her own private photos of her late father - earlier this year she posted a snap of herself as a child, playing with her dad in the water.

Feeling so honored to combine two of my dad’s legacies into one incredible experience. Today marks your LAST chance to support The Paul Walker Foundation for a chance to go to the set of #F8, hang out with the cast, AND check out some of the most incredible cars in the world. Enter through the link in my bio or visit omaze.com/fast for your last chance to win! Don’t miss out, it’s going to be a great time.