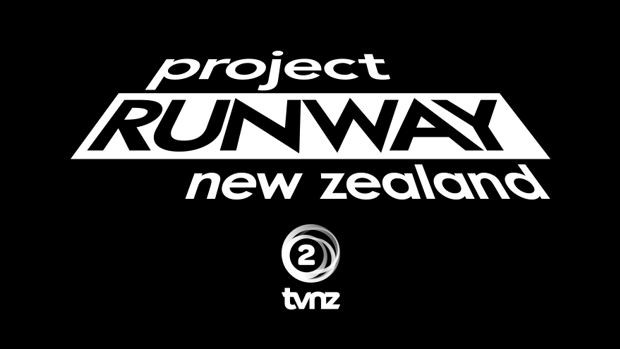 DO YOU HAVE WHAT IT TAKES TO BECOME THE HOTTEST NAME IN NEW ZEALAND FASHION?

Project Runway New Zealand is here, and TVNZ 2 is on the hunt for aspiring Kiwi fashion designers to take part!

In this first local version of the US hit series, Project Runway New Zealand will see ambitious designers compete for the opportunity of a lifetime – to show their skills not only to a panel of industry judges but the rest of New Zealand.

Each week, designers compete against one another in a series of demanding challenges that test resourcefulness and creativity. At the end of every episode, after sending their creation down the catwalk, one competitor – determined by the panel – will face elimination.

The final challenge sees the few remaining designers tasked to create a full collection, which ultimately decides who will be crowned champion of the runway.

Could you be New Zealand’s next fashion sensation?

If this sounds tailor made for you apply now:  CLICK HERE

Project Runway New Zealand presenter and judges are yet to be announced.

Project Runway New Zealand will air on TVNZ 2 this year.