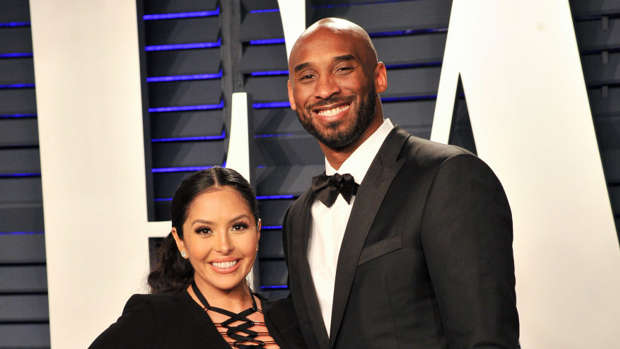 Kobe Bryant's wife Vanessa has made her first public acknowledgement of her husband and daughter's death three days ago.

Vanessa took to social media to update her Instagram profile picture, changing it to an image of her husband Kobe and daughter Gigi at an NBA All-Star game.

Kobe and Vanessa reportedly had an agreement never to fly together in the same helicopter — so that one of them would be left behind to take care of their daughters if anything were to happen.

According to PEOPLE magazine, a family insider said that Vanessa is naturally "hardly keeping it together,". "She can't finish a sentence without crying. But she is working very hard to pull it together for the other girls. She now has to be the strong one." they said.

The picture which Vanessa updated her Instagram profile picture to was originally taken at an NBA All-Star game back in 2016.