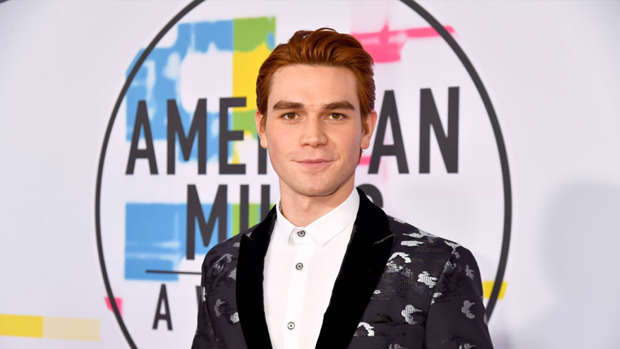 KJ Apa has posted on Instagram to show some mad love for our awesome country.

It was Thanksgiving over in America recently, and many stars took to social media to share what they were thankful for, and KJ was no exception.

KJ posted that he was thankful that he was from NZ; captioning the post "I'm thankful for being from New Zealand - cheers".

Happy thanksgiving to all the Americanos!.. I’m thankful for being from New Zealand - cheers

Is there a subtle dig at Americans there?!

KJ, we're thankful that you're from Aotearoa too!