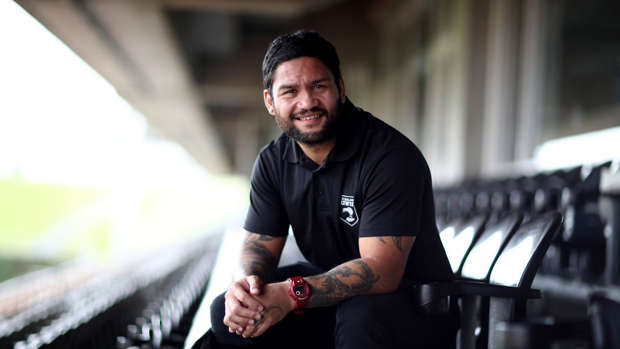 Issac Luke took to social media following last night's game against the South Sydney Rabbitohs in Auckland to ask for 'any takers' for a new club to join.

The current Vodafone Warriors player took to Twitter to post a message saying that he hadn't retired just yet.

Sup guys. I haven’t retired although I feel like I’m getting too old. 😂😂😂😂 I just haven’t got a club for next yet. But my manager wife and myself are looking for a club. Any takers 😂😂 have one more game for the warriors. And that’s all that matters right now. Love y’all ❤️

He went on to say that he still had one game left this season with the Vodafone Warriors and "that's all that matters right now".

"When he is playing well and playing his best footy, I think he is an asset for any footy team - but he has to be at his best," Kearney said.