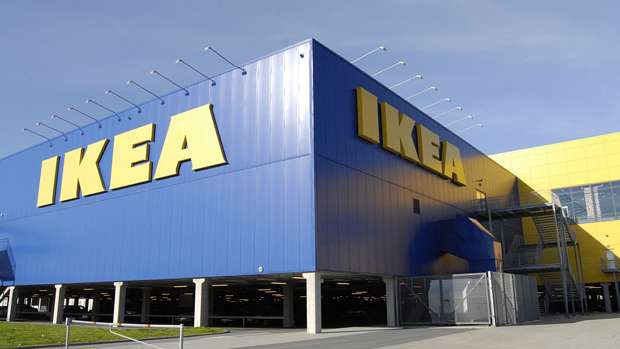 Ikea will open three physical and digital customer "meeting points" across New Zealand as the retailer prepares to open its first full-sized store in Auckland.

Last year, Ikea announced it would open its first New Zealand-based store in the Auckland area after gaining franchise rights.

Exact locations and timings have not been confirmed yet.

These include a full-sized Ikea store in the greater Auckland, a planning studio in Wellington and a second smaller-format store in Christchurch.

At IKEA, our vision is to create a better everyday life for people at home. For the first time, we look forward to bringing the full IKEA experience to the people of New Zealand when we launch. This will include a flagship store in the greater Auckland area, a planning studio in Wellington and a second smaller-format store in Christchurch, as well as a full online offer available to the people of New Zealand. Customers will have the choice and be able to access the full IKEA range with a variety of options to suit their needs. We look forward to sharing more updates on IKEA New Zealand soon.

"While planning has been underway, we have also been getting to know more about life at home in New Zealand."

Ikea will also launch its full e-commerce offer during this period.