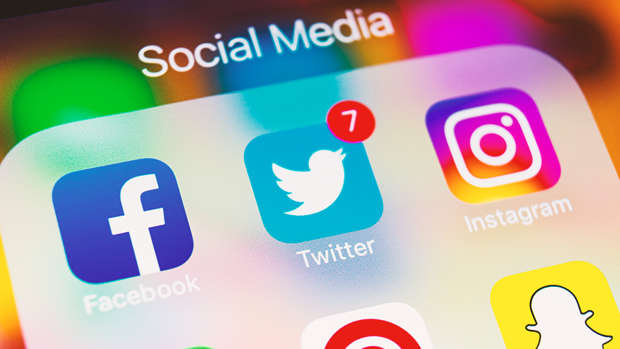 Users have been infuriated ever since Instagram removed its much-loved chronological feed in favor of promoting popular posts.

But it looks like the Facebook-owned social media platform is finally listening to frustrated users' concerns.

On Thursday, Instagram announced that it would be tweaking its algorithm to make sure that you see newer posts first.

It doesn't mean that things are returning to the way they used to be, when Instagram had a purely chronological feed that surfaced photos and videos in the order in which they were posted.

That said, the update should strike a balance between showing you posts you missed and not letting that bog down newer content.

'With these changes, your feed will feel fresher, and you won't miss the moments you care about,' Instagram says. 'So if your best friend shares a selfie from her vacation in Australia, it will be waiting for you when you wake up.'

In 2016, Instagram changed its algorithm so that newer posts would no longer appear at the top of the feed. As a result, many users complained that they kept seeing the same posts over and over again, or that they'd be shown old posts from several days ago, missing newer posts in the process.

We're working every day to improve your Instagram feed—with your feedback top of mind! We want to start talking more about what we're changing and why. Today is our first step, focused on making the feed fresher, with newer posts closer to the top. https://t.co/EqoBiszIde

Instagram is also fixing its auto-refresh feature that's been criticized by users. When users browse the app, at times, it will abruptly refresh and send the user back to the top of the feed. Instagram mostly refreshes when users leave and return to the app.

But now, Instagram says it's going to tweak the feature so that it only bumps you back up to the top unless you want it to.

It's not completely fixed BUT it's a step in the right direction!