A contestant on South African talent show Idol SA has delivered what might be the definitive version of a much-loved classic.

When Linda Sosibo approached the four judges at the auditions in Durban he was warned by judge Randall Abrahams not to perform anything they had heard before.

He did not disappoint.

With no backing, Sosibo launched into an inventive reworking of Happy Birthday which left the judging panel stunned. 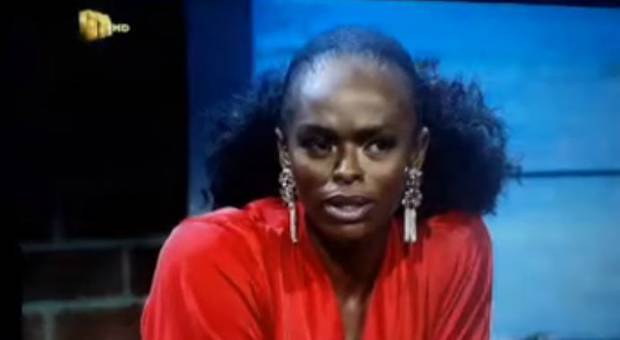 Adding depth to the original, Sosibo posed important with his new lyrics: "How old are you now?" and "may we eat the cake now?"

Isn't that all anyone wants to know at a birthday party?

If Sosibo thought he might sneak past the judges he was sadly mistaken.

Although he received a standing ovation, Abrahams told him it was for his song only and labelled his singing as rubbish.

The performance has won plenty of support online however, with the video garnering positive comments on Facebook and You Tube.

"Good boy dear you deserve a holiday" wrote one woman, while others noted that the judges had got exactly what they asked for.