Hakuna Matata, what a wonderful day... to reveal who is playing Timon and Pumba in the Lion King remake.

Get ready for the LOL's cause funny guys Seth Rogen and Billy Eichner are set to play the hilarious duo!

It's being reported that both actors are in final negotiations to voice the characters.

Seth Rogen, who will take on Pumba, is a very familiar funny face from countless classic films over the years including Superbad and Knocked Up.

Billy Eichner, who will be playing Timon, is known for his TV roles, starring in shows such as Billy on the Street & Parks and Recreation as well as Bob's Burgers. 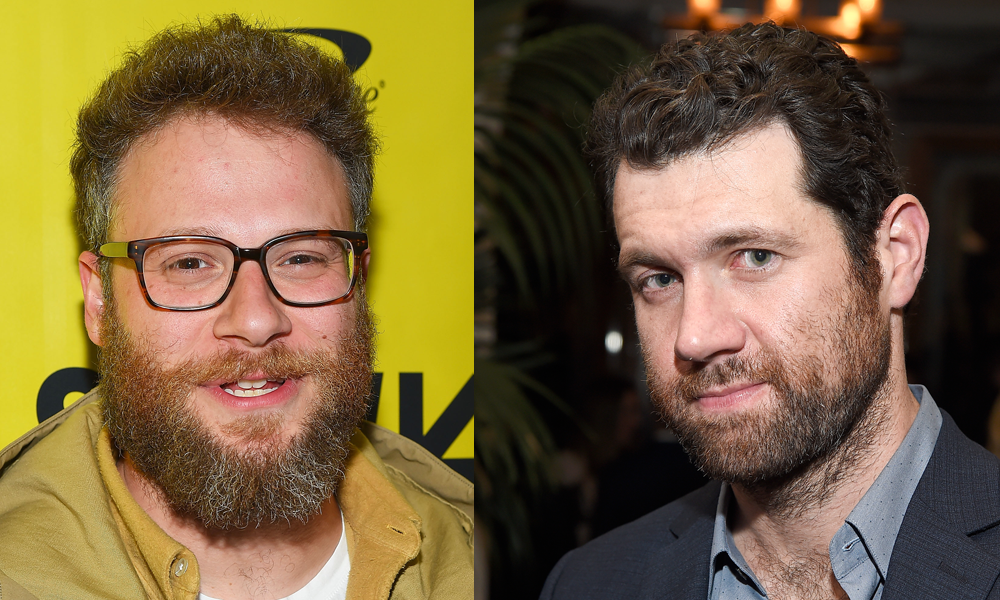 And to keep the exciting Lion King news rolling, Disney has announced the release date for the film as 19th July 2019, so not too long to wait....